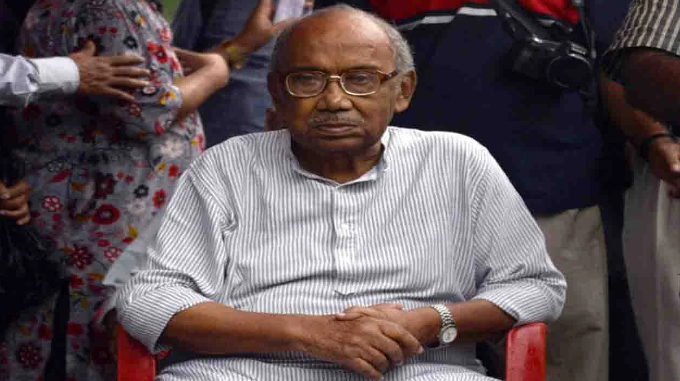 New Delhi: Padma Shri awardee director Tarun Majumdar has passed away in a Kolkata hospital on Monday. He was 92 years old.

Reportedly, Majumdar has been undergoing treatment at the state-run SSKM hospital with old age ailments for the past few days.

Moreover, Tarun Majumdar has four National Film Awards to his credit for Kancher Swargo, Nimantran, Ganadevata and Aranya Aamar. He was honoured with Padma Shri in 1990.