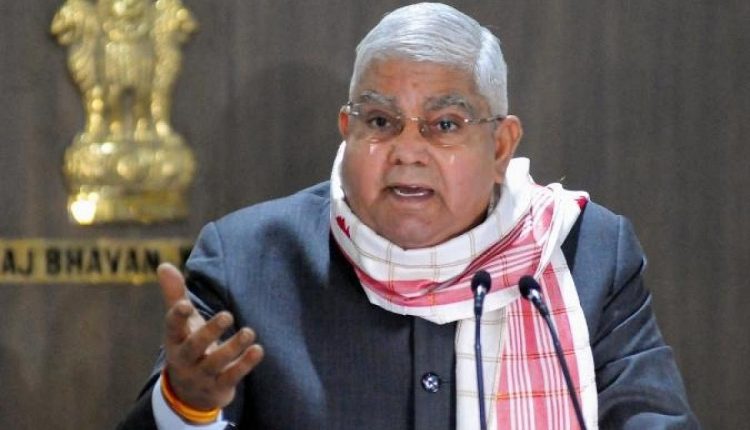 New Delhi: West Bengal Governor Jagdeep Dhakhar has been named as the Bharatiya Janata Party’s pick for the next Vice President of India.

BJP chief JP Nadda made the announcement on Saturday after the party’s parliamentary board met in Delhi to discuss their choice.

COVID Curbs Tightened In Bhubaneswar; No Mask—No Entry, No Fuel & No Goods