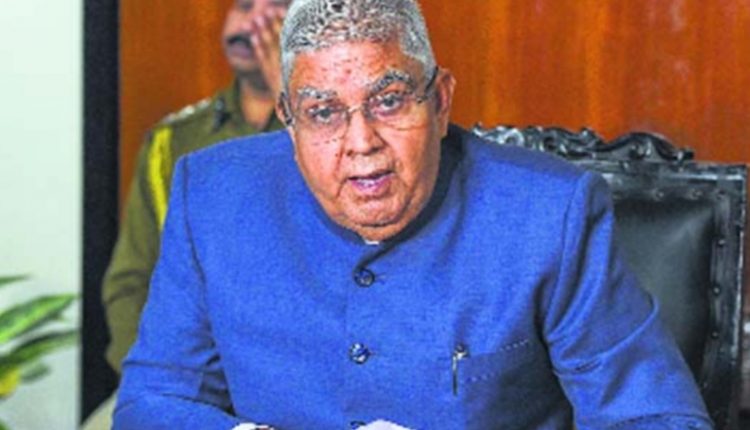 Kolkata: A day after the feud with CM Mamata Banerjee, Bengal governor Jagdeep Dhankhar is in Delhi today and is likely to meet Home Minister Amit Shah, and possibly even Prime Minister Narendra Modi.

Shortly before leaving for Delhi to meet Home Minister Amit Shah, West Bengal Governor Jagdeep Dhankhar on Tuesday shot off a letter to Chief Minister Mamata Banerjee, saying the post-poll violence in the state was “worst since Independence”.

He said the “studied silence” maintained by the CM on the issue forced him to conclude that the violence was “state-driven”. He expressed surprise that the CM did not consider discussing the “grave human tragedy” in the Cabinet.

The West Bengal government on Tuesday evening hit out at governor Jagdeep Dhankhar after he made public a letter that he had written to chief minister Mamata Banerjee alleging political violence on opposition party workers.

In a series of five tweets, the state home department said that the communication format of the governor was “violative of all established norms”.