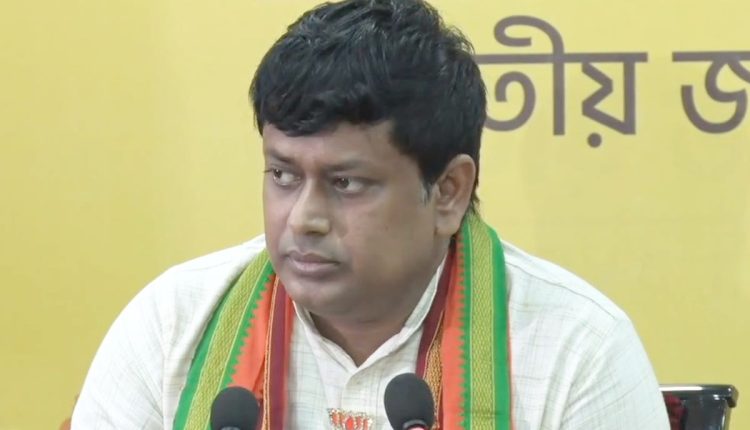 Kolkata: West Bengal BJP president Sukanta Majumdar was arrested while he was on his way to Howrah amid the Prophet row as the district has become the centre of protest in the state.

Earlier in the day, Majumdar was stopped by the police from visiting violence-affected areas, citing the current law and order situation. He was then placed under house arrest.

The state BJP chief jumped barricades outside his residence as he was getting ready to leave for Panchla town in Howrah.

Protests broke out in several parts of Howrah on Friday over controversial remarks on Prophet Muhammad by two BJP leaders – Nupur Sharma and Naveen Jindal. Prohibitory orders were in place to contain sporadic incidents of violence and arson.

The widespread protests came days after Gulf nations including Saudi Arabia, UAE, Qatar and Kuwait expressed strong condemnation against remarks on the founder of Islam.