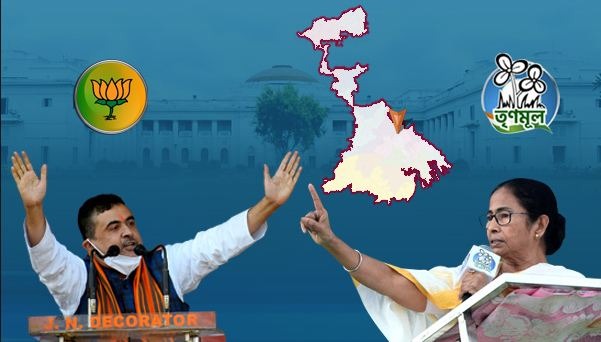 Kolkata: Nandigram – the epicentre of the battle for Bengal – is voting today, with Chief Minister Mamata Banerjee fighting with her protege-turned-arch rival Suvendu Adhikari.

Thirty constituencies in Bengal and 39 in Assam are voting today.

Nandigram is in East Medinipur district, the backyard of Adhikaris – is the most prominent political family in the area.

Under Mamata Banerjee’s directions, Suvendu Adhikari had anchored a popular uprising against a chemical hub in 2007 that had a domino effect and toppled the Left Front after their 34-year-rule in the state.

Upset with Banerjee’s nephew Abhishek Banerjee’s rapid rise in the party, he had donned the role of an aggressive right-winger, running a deeply polarising campaign.

Why you get pranked on April Fool’s Day?