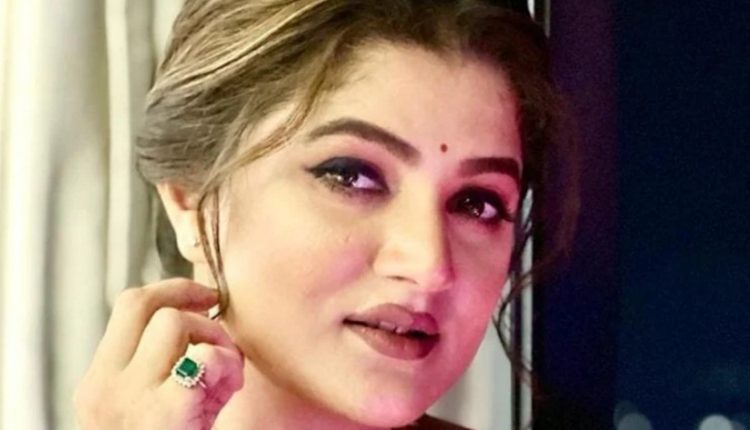 Expressing her displeasure, the actor said that the BJP has shown a “lack of initiative and sincerity” towards the welfare of the state, due to which she has taken the decision to quit the party.

Severing all ties with the BJP, the party for which I fought the last state elections.Reason being their lack of initiative and sincerity to further the cause of Bengal…

Srabanti Chatterjee had joined the BJP in March, just ahead of the West Bengal assembly elections earlier this year.

Satiate Your Cravings With Paneer Popcorn