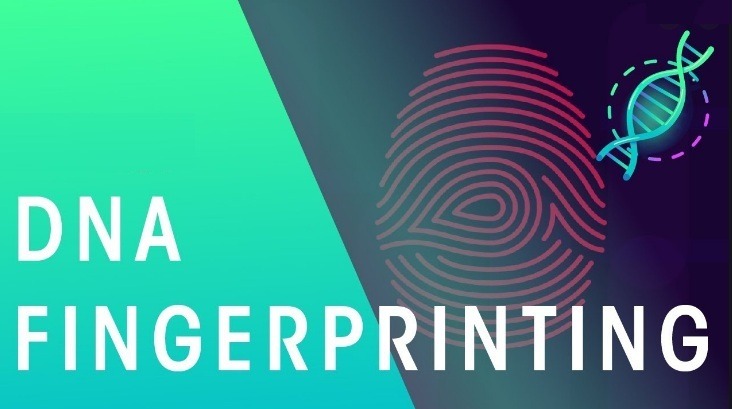 Bhubaneswar: While the Commissionerate Police here are still groping in dark about the identity of a woman, whose headless body was found near a bush on the Andharua-Daspur road on February 4, Police announced that they will preserve the DNA finger-print of the deceased so that it can be matched with the claimant after due legal permission from the court.

The move came after the DCP ruled out the possibility of identifying the beheaded woman, whose severed head is yet to be found, from the Aadhaar database using her fingerprint.

He clarified that at least two inputs – fingerprint and Aadhaar number – are required to access a person’s Aadhaar details as per the provisions under the central government Act that regulates the use of the database.

The post-mortem report of the headless body of woman had earlier revealed that the woman was first strangulated to death and then beheaded with a sharp object.

On February 6, police had released physical details and a picture of the unidentified woman with a Trident tattoo inked below the elbow of her right hand and announced a cash reward of Rs 50,000 for any information that can help identify the woman.