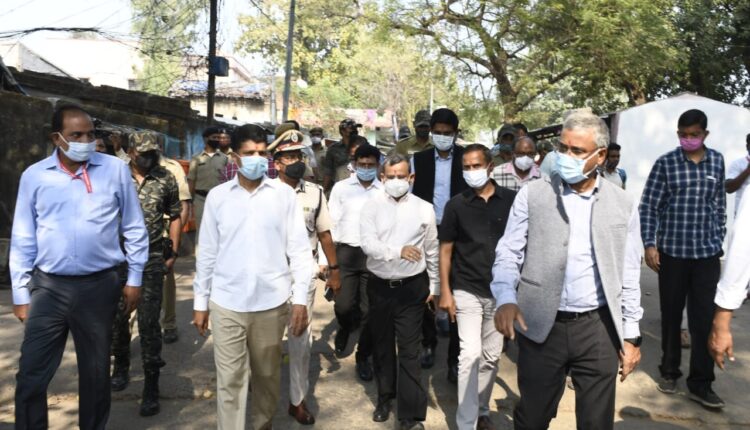 Sambalpur: The beautification work of Maa Samaleswari Temple in Sambalpur district will commence soon. A high-level team visited the shrine today and held a discussion regarding the project. 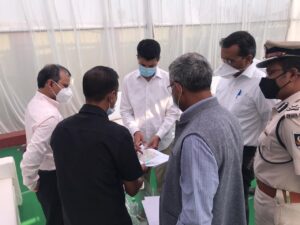 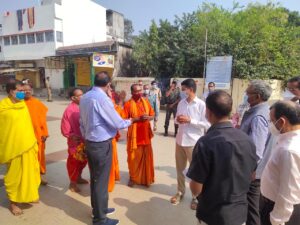 Maa Samaleswari Temple is considered as one of the most famous shrines in Odisha. It has a close connection with the social, cultural and spiritual life of Western Odisha. Many pilgrims and tourists from within and outside the State visit the shrine and take blessings.

Keeping in view of the importance and grandeur of the shrine, Chief Minister Naveen Patnaik had earlier announced the beautification project of the temple.

Apart from the beautification of the temple, the project includes development of a heritage corridor, Bhoga Mandap, accomodation facilities for devotees and tourists, and parking space.

Besides, a special rehabilitation package will be also announced for the servitors of Samaleswari Temple and those who will be evicted for land acquisition during the project work.

A target of two years has been set for the completion of the project which will be carried out under the 5T initiative of the State government.