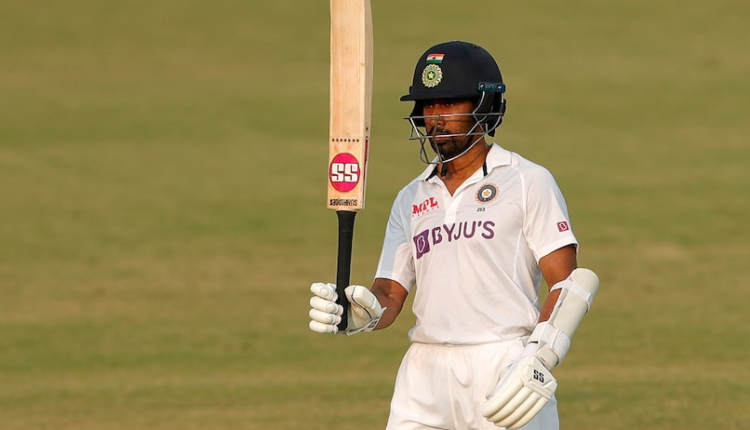 Mumbai: The Board of Control for Cricket in India (BCCI) is likely to probe into the screenshot of messages of threat from an unnamed journalist to Wriddhiman Saha.

The senior India wicketkeeper on February 19 took to Twitter to share the screengrab of his conversation with the journalist who appeared to threaten the cricketer for not agreeing to talk to him over the Test snub.

The BCCI is likely to ask Wirddhiman Saha to confirm the turn of events during his conversation with the journalists and may even ask to name the person in question. Notably, Saha, in his social media post, did not name the journalist.

Saha shared the screengrabs of the messages and wrote on Twitter: “After all of my contributions to Indian cricket..this is what I face from a so-called “Respected” journalist! This is where the journalism has gone (sic).” In a one-sided exchange of messages, the journalist was seen telling Saha that he was hurt by the wicketkeeper not responding to his calls and that he doesn’t take insults kindly.

It is understood that the BCCI can decide to punish the journalist or the person in question apologies to the cricketer.

Saha has received messages of support in plenty as former cricketers, including ex-head coach Ravi Shastri, Virender Sehwag, RP Singh, have reacted sharply to the threats to the senior India wicketkeeper.

India did not pick Saha in the 18-man squad for the upcoming 2-Test series and the wicketkeeper told the media that he was told by the team management and the selection committee are planning to look beyond him and groom a young wicketkeeper.

Head coach Rahul Dravid, speaking to the press after India’s 3-0 sweep of the T20I series against the West Indies on Sunday, said he is not hurt at all by Saha telling the media about their conversation over the wicketkeeper’s future in Test cricket.

“I’m actually not hurt at all. I have deep respect for Wriddhi and his achievements and his contribution to Indian cricket. My conversation came from that place. I think he deserved honesty and clarity,” Dravid said.

Section 144 Extended Around Schools, Colleges In Bengaluru Over Hijab Row