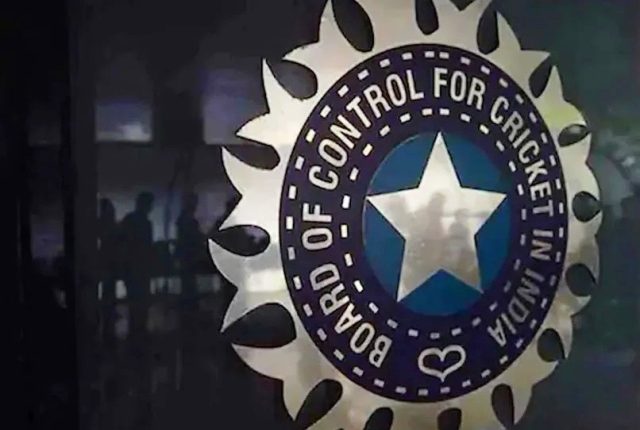 The apex cricketing board has invited applications for five positions of National Selectors (Senior Men). The last date to submit applications is November 28, 2022.

“Should have retired from the game at least 5 years ago. No person who has been a member of any Cricket Committee (as defined in the rules and regulations of BCCI) for a total of 5 years shall be eligible to be a member of Men’s Selection Committee,” BCCI said in a media release.

BCCI’s decision to revamp the entire selection committee comes after national team’s below-par run at the World Cup. Rohit Sharma-led India suffered a humiliating 10-wicket loss to England in T20 WC semifinals. In the Super 12 stage, the Men in Blue won against Pakistan off the final ball, while they lost against South Africa.

India defeated Bangladesh in a nail-biting thriller. At one point, it seemed Bangladesh was about to deliver one the biggest upsets of the tournament but rain break hindered their chances of a win. The only World Cup games in which India attained a comfortable win were against underdogs Zimbabwe and Netherlands.