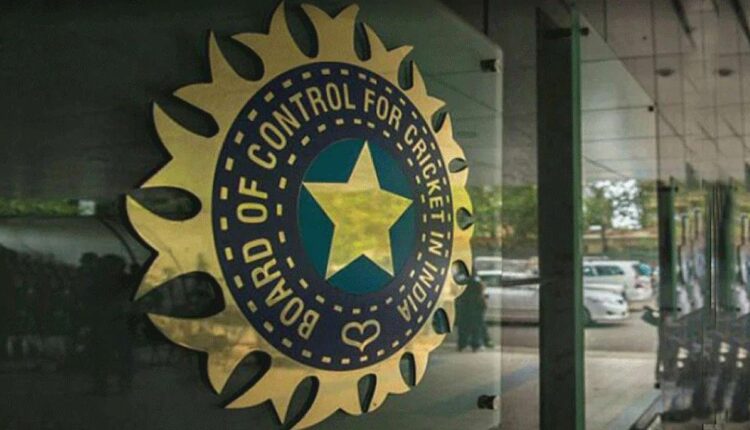 New Delhi: After the humiliating loss in ODI Series against Bangladesh, the Board Of Control For Cricket in India (BCCI) is planning to conduct a review meeting after the Indian squad returns from Bangladesh.

A top BCCI official has stated that BCCI was not able to meet the Indian Cricket team before they left for Bangladesh since they were busy. The board was not expecting such embarrassing performance of the team against Bangladesh.

India lost it’s first two ODIs of the three-match series against Bangladesh. In the first ODI match India lost by one wicket. Whereas in the second ODI India lost by a margin of just 5 runs. The tour will end on December 26 following the conclusion of the second Test which will take place in Dhaka.

After ODI series team India will play test series in Bangladesh which will start from 14 December.

20 ISIS Terrorists Escape After Jail Destroyed By Earthquake In Syria

State Of Emergency Declared In Earthquake-Hit Provinces Of Turkey