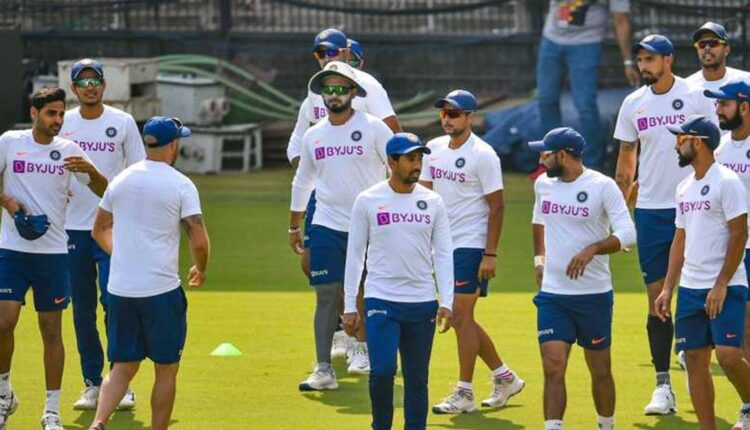 New Delhi: The Indian cricket board, BCCI, has introduced new endurance test ahead of two-month-long England tour of India.

The cricket board has made mandatory 2-km time trials to measure speed and endurance levels in its training programme for top players.

It will be done in the supervision of a strength and conditioning member of the BCCI or the National Cricket Academy (NCA). The cricketers have also been informed on the development.

The players who have returned from the Test series in Australia have been exempted from taking part in the trials but those who are in contention for spots in the white-ball series against England (5 T20Is and 3 ODIs) will undergo the test. It was further reported that the test will be carried out in the months of February, June, and August/September.

The time limit to complete the 2 KM distance has been set to 8:15 minutes for bowlers, and 8:30 minutes for batsmen.

The time-trial test, along with the yo-yo test, will now be made mandatory for selection in the Indian team. The minimum requirement for yo-yo test will remain at 17.1, according to the report.

The yo-yo test was introduced a few years ago as a benchmark for fitness in the Indian team. Many former first-team players throughout the years, including Ambati Rayudu, Suresh Raina and Sanju Samson have failed the test.