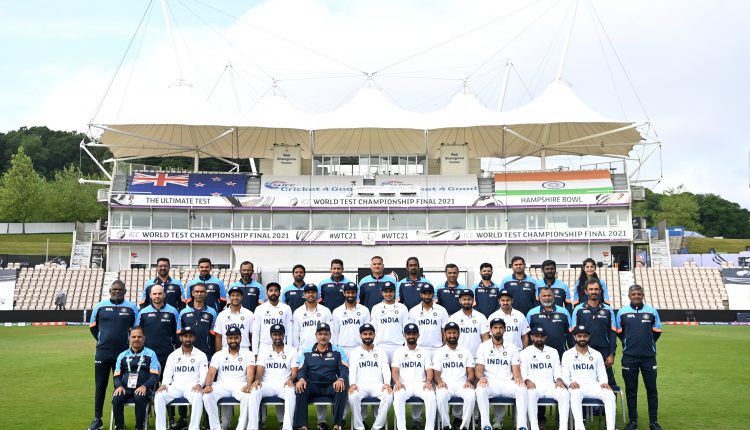 The Board of Control for Cricket in India (BCCI) has announced the playing XI for World Test Championship final against New Zealand to commence from Friday at The Ageas Bowl in Southampton.

The BCCI has gone with five bowlers, including Ravindra Jadeja as an all-rounder. The pace department will be spearheaded by Ishant Sharma along with Jasprit Bumrah and Mohammed Shami. The other spinner in India playing 11 for WTC is R Ashwin, who has been in great form this year.

India and New Zealand will clash with each other in the ICC World Test Championship (WTC) final, starting June 18, at The Ageas Bowl, Southampton.