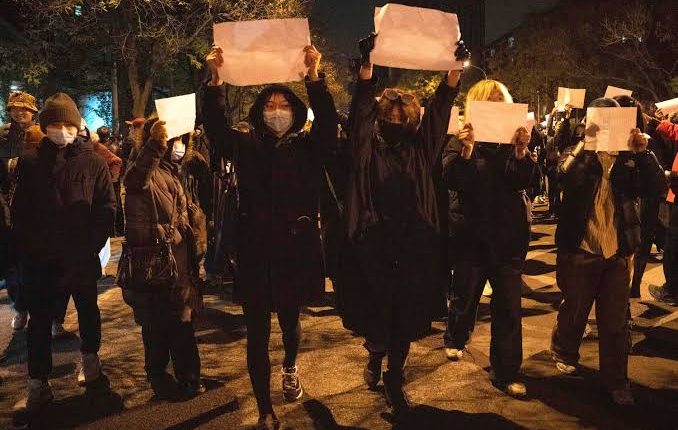 China: A British Broadcasting Corporation (BBC) journalist was assaulted and detained while covering a protest in China’s Shanghai, the news broadcasting network said on Sunday. Cameraman Edward Lawrence was handcuffed and held for several hours before being released, it stated, adding he was subjected to beatings by the Chinese police during his detention. “The BBC is extremely concerned about the treatment of our journalist Ed Lawrence, who was arrested and handcuffed while covering the protests in Shanghai,” Said a spokesperson for the British public service broadcaster.

“He was held for several hours before being released. During his arrest, he was beaten and kicked by the police. This happened while he was working as an accredited journalist,” the spokesperson added.