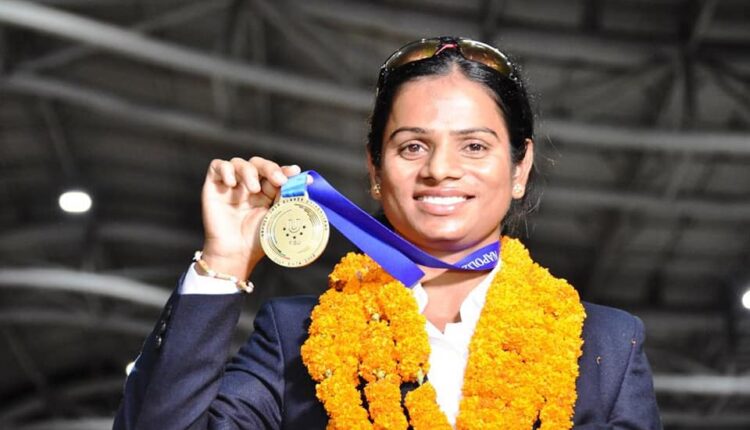 Bhubaneswar: Odisha’s ace sprinter Dutee Chand has been nominated for the prestigious BBC Indian Sportswoman of the Year award.

Dutee Chand is currently India’s premier women’s sprinter. The double Asian Games silver medallist holds the national record in women’s 100m and was the first Indian woman in history to qualify for the event at Rio 2016.

Congratulations #Odisha’s ace sprinter @DuteeChand on being nominated for BBC Indian Sportswomen of the year. Wish her the very best and wish her to keep inspiring.

Started by the British Broadcasting Corporation (BBC) last year, the award celebrates female athletes from across the country and recognises their successes.

Olympic silver-medallist PV Sindhu won the inaugural award in 2020 while the legendary PT Usha was conferred with the Lifetime Achievement award.

Chinese investors to wait as Centre unlikely to adopt…