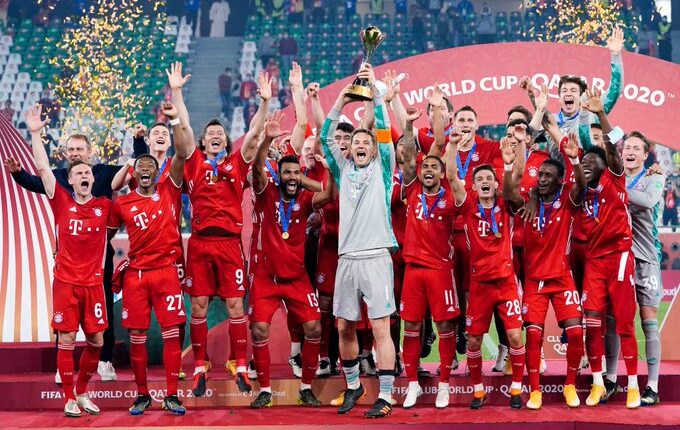 Bayern have won the Uefa Super Cup, German Super Cup and are now world champions, to complete a clean sweep of trophies after last season’s Treble.