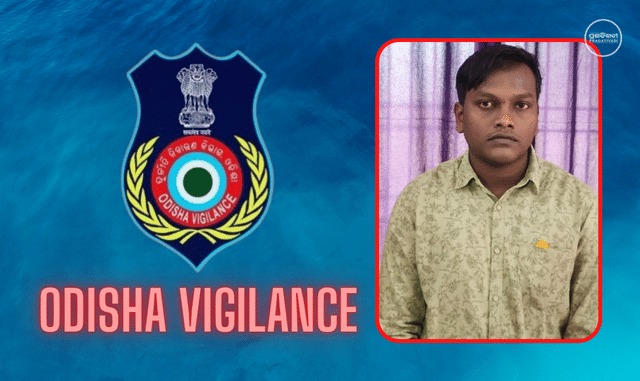 The accused officer has been identified as Debasish Majhi.

According to reports, the officer had demanded Rs 55,000 to hand back seized sand-laden truck. Following this, a complaint was lodged and action was initiated.

The anti-corruption wing laid a trap and apprehended the RI while he was receiving the gratification.