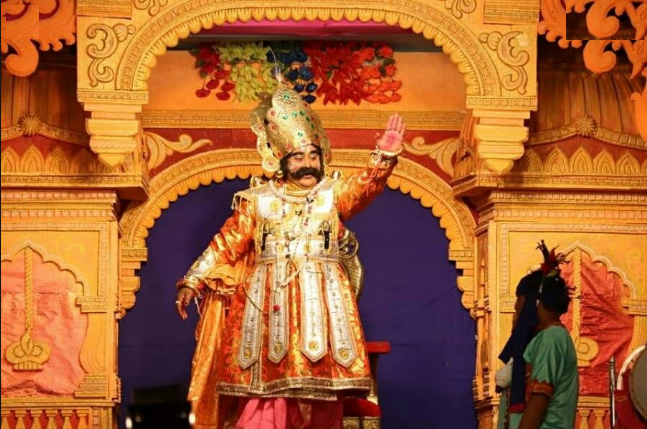 Bargarh: World famous Bargarh Dhanu Yatra, which is scheduled to be held this year from December 31 to January 10, has been cancelled in view of the COVID-19 situation.

A decision in this regard was taken during a meeting of Dhanu Yatra committee headed by Bargarh collector today.

The play starts with the dethroning of the emperor Ugrasena by the angry prince Kansa, over the marriage of his sister Devaki with Basudeba, and ends with the death of Kansa, and Ugrasen restoring back to become the king. During Dhanu Yatra, King Kansa moves around the city and slaps fine on offenders on the streets. He also enters government offices and pulls up officials for lapses. People become his obedient subjects. Ministers, bureaucrats, and police officials appear before the demon King during the 11-day yatra and act as per the direction of the King.