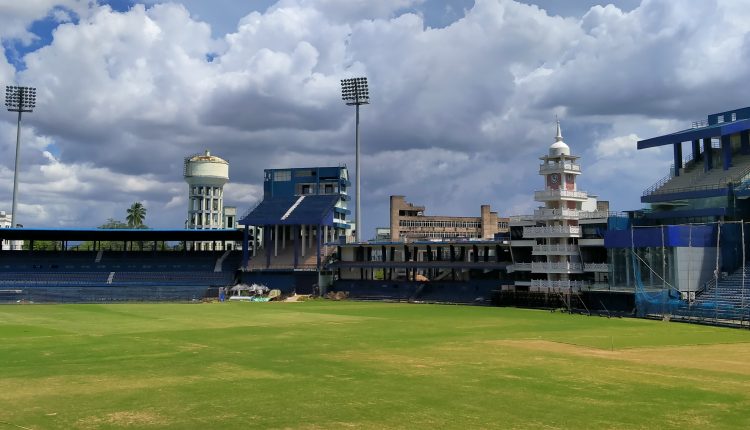 Cuttack: The Odisha Cricket Association (OCA) Secretary, Sanjay Behera on Friday informed that the Barabati Stadium here will host a T20I match between India and South Africa on June 12.

The Board of Control for Cricket in India (BCCI) had last month taken decision regarding the schedule of the India-South Africa five-match T20I series. The matches will be played between June 9 and June 19.

Earlier in February, Odisha Cricket Association (OCA) secretary Sanjay Behera had held discussions with Board of Control for Cricket in India (BCCI) chief Sourav Ganguly regarding the match.

Worth mentioning, the Barabati Stadium was set to host the first T20I between India and the West Indies in February.

However, the third wave of Covid-19 saw a rapid rise in daily cases, forcing the BCCI to host the ODIs and T20Is in just two cities – Ahmedabad and Kolkata – in order to maintain a stable bio bubble for players and coaching staff.

Demonstration of Electric Vehicles prelude to the Induction in Indian Army