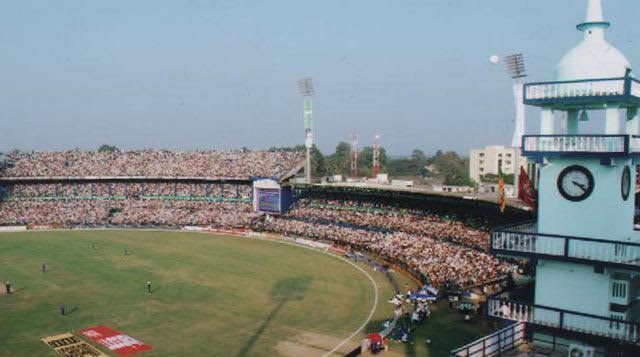 Cuttack: Cuttack is among the six cities shortlisted by the Board of Control for Cricket in India (BCCI) for the two new teams proposed to be introduced in the Indian Premier League from 2022 through a tender process.

While the other cities for sale is Guwahati, Ranchi, Ahmedabad, Lucknow, and Dharamsala.

According to the reports, the date for the auction has not been finalised and a base price of Rs 2000 crore has been fixed for the new teams.

This decision was taken to correct the pan-India balance of the league and also keeping business opportunities in mind since the consumption of sports in the Hindi-speaking regions is huge.

Barabati Stadium, Cuttack has a capacity of 45,000 and it also was an alternate home venue for the Kolkata Knight Riders in 2014 and was an adopted venue by former IPL team Deccan Chargers.