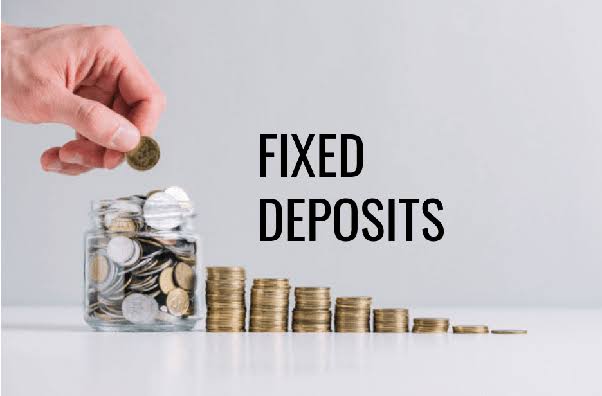 New Delhi: Most banks are increasing their deposit rates for boosting deposit to support rising credit off-take as liquidity in the banking system has narrowed.

The hike in deposit rates are in line with the Reserve Bank of India’s (RBI) 50 basis points hike in repo rate in the August monetary policy.

The bank is offering Fixed Deposit (FD) at a 6.10 percent interest rate. Senior citizens will get 6.60 percent on the FDs.

The interest rate on deposits for 555 days is 6 per cent under the scheme.

The scheme is valid for deposits less than Rs 2 crore and is valid till December 31. Senior citizens will get an extra 0.5 percent on that deposit.

Several private sector banks have also increased their interest rates on FDs. HDFC banks, the largest lender in the country, are offering 5.75 percent interest rates on deposits between 5 years and one day to 10 years.

ICICI bank is also offering 5.75 percent interest rates on the same tenure. Axis bank is offering 6.05 per cent interest on deposits for 17 – 18 months.

The data from RBI showed that the deposits may be falling but the credit is on the rise. The aggregate growth in the bank deposits was 9.1 percent as of July 29, 2022, as compared to 14.5 percent a year ago, the report added.