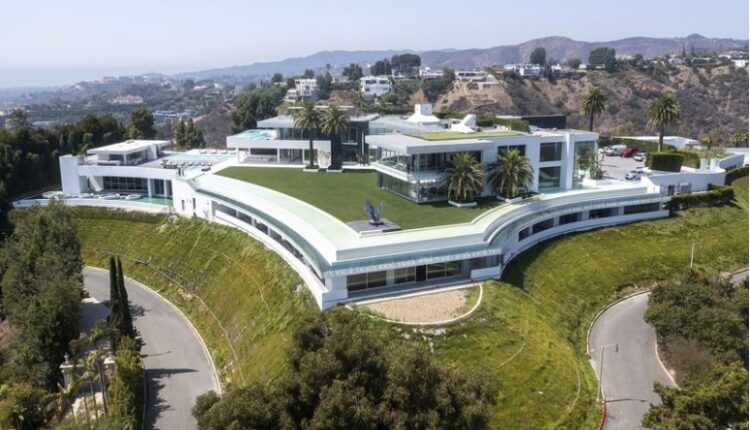 A bankruptcy court judge approved the sale of a Los Angeles mega-mansion for $141 million. The 21-bedroom, 49-bath property in the Bel Air district, dubbed “The One,” has more than $250 million in debts.

Deborah Saltzman, the judge in the U.S. Bankruptcy Court case, said the sale should proceed despite the disappointing price.

The highest bid at a March 3 auction was less than half the $295 million list price for the estate and a fraction of the $500 million once floated by its developer, whose firm filed for bankruptcy last year when lenders moved to foreclose on the decade-in-the-making project.

Opponents of the sale had complained about the lack of a minimum required bid for the property and said the war in Ukraine had a deterred offers from to potential foreign buyers.

The top bidder, Richard Saghian, founder of apparel line Fashion Nova, argued that the court should accept his purchase because he followed the agreed-upon process and has the means to pay.

The project’s largest creditor, Don Hankey, with $132 million in claims, supported the sale.