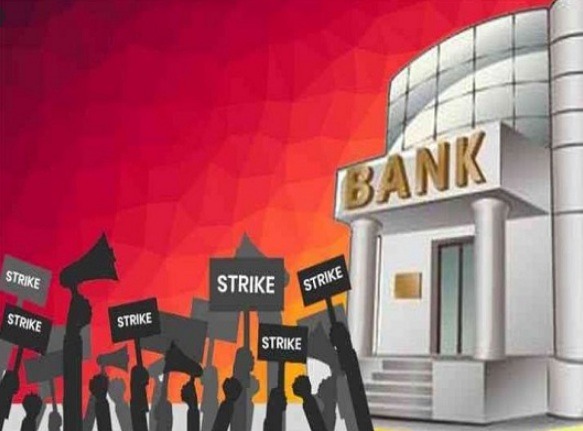 New Delhi: The United Forum of Bank Unions (UFBU) has called for a two-day strike from March 15 to protest against the proposed privatisation of two state-owned lenders.

The United Forum of Bank Unions also decided to hold a day-long ‘Dharna’ (protest) in all state capitals on February 19 followed by relay ‘dharnas’ from February 20 to March 10 in all states, districts and towns.

A statement by the All India Bank Employees’ Association said that the meeting discussed the various announcements made in the budget regarding reform measures including privatisation of IDBI Bank and two public sector banks and setting up of bad bank.

“The meeting observed that all these measures are retrograde and hence need to be protested and opposed,” it said.

After deliberations, it was decided to give the call for a two-day, March 15 and March 16, strike against the government’s moves, AIBOC general secretary Soumya Datta said.

No Restriction On Movement Of Medical Oxygen Between States: Centre

Youth Gets Lifer For Rape, Murder Of Minor Girl In Angul