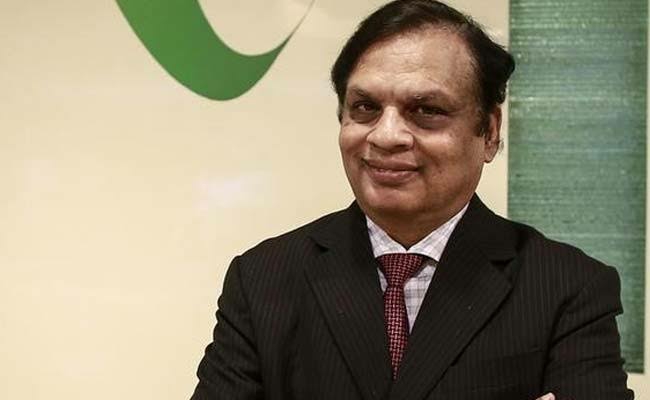 Mumbai: Videocon group promoter Venugopal Dhoot, who was arrested by the CBI last month in connection with a loan fraud case, has been granted interim bail by the Bombay High Court on Friday.

The court granted Dhoot’s release on a bail bond of Rs 1 lakh.

The special court rejected Dhoot’s application on January 5 following this he had approached the high court.

Dhoot had claimed his arrest – on December 26 – was illegal. Hence, he had sought an interim release.

Dhoot is a co-accused in a case involving former Managing Director and Chief Executive Officer (CEO) of ICICI Bank Chanda Kochhar and her husband Deepak Kochhar.

He had approached the high court as the co-accused in the case – Chanda Kochhar, former MD and CEO of ICICI Bank, and her husband Deepak Kochhar – got bail amid the probe earlier this month. The Kochhars were arrested by the CBI on December 24.

Massive Fire Breaks Out In One Of Seoul’s Last Slums; 500 Evacuated

Law and order deteriorating in Delhi: Delhi CM Kejriwal Hits Out At LG Saxena Over