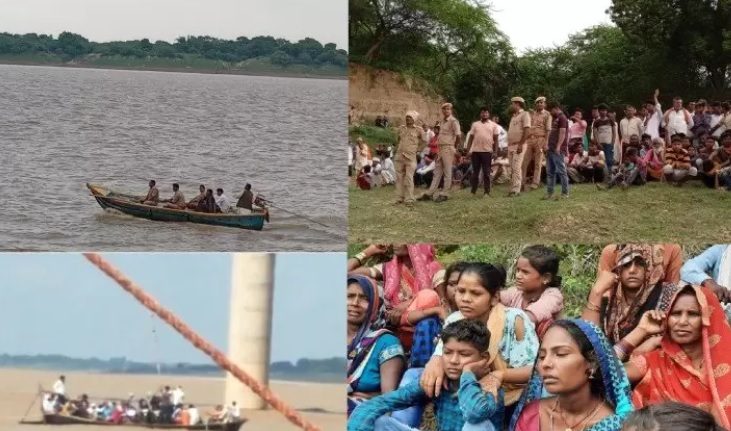 Banda superintendent of police Abhinandan said eight bodies were found in addition to three found after the tragedy on Thursday. While six bodies have been identified, efforts were on to establish the identities of the remaining two.

Six bodies were found during a late-night search, while two were located in the morning.

Notably, the boat carrying nearly 40 people, three motorcycles and seven bicycles capsized on Thursday en route to Fatehpur after strong wind broke the flank. Only around 20 people reportedly managed to swim to safety.