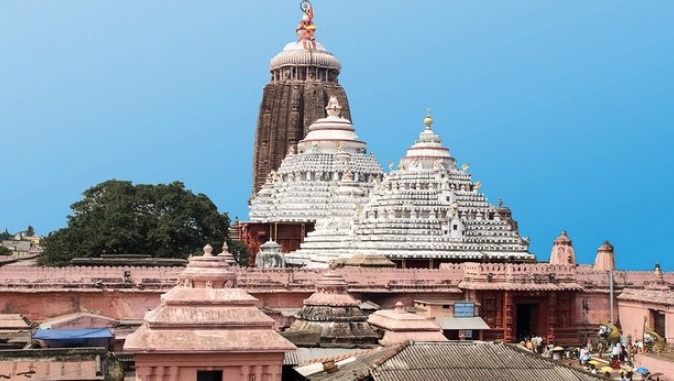 Puri: The Holy Trinity (Lord Jagannath, Lord Balabhadra and Goddess Subhadra) along with Lord Sudarshan of Puri Srimandir will adorn a new look after a special make-up ritual today known as the ‘Banaka Lagi’.

Following the ritual, the general darshan of the deities will be restricted for about four hours from 4 pm to 8 pm, informed temple administration sources.

Datta Mohapatra servitors will perform the secret ritual, the traditional ‘shringar’ of the deities at the 12th century shrine.

The formal procedure will be performed on the second Bhoga Mandap behind the Garuda pillar of Jagamohan.

As per tradition, the ‘shringar’ rituals of the sibling dieties are generally held seven to eight times a year starting with the one after the Niladri Bije ritual following Rath Yatra.