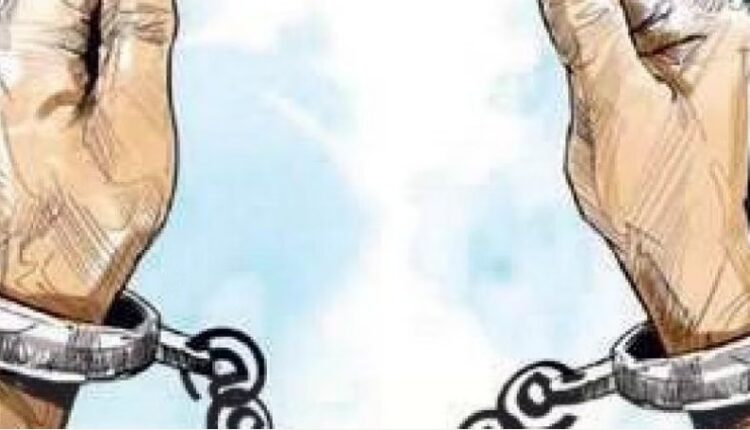 Jeypore: In a major breakthrough in the Bamunigaon rape case that took place on December 24, police here have arrested the prime accused in connection with the case.

The prime accused, identified as Lal Bahadur, was arrested by the special squad of Koraput police.

According to police, more than 18 criminal cases are registered against Lal at different police stations. One country pistol has also been seized from his possession.

Earlier, on January 4, Police had arrested an accused, identified as Mina Barik, who along with Lalu had allegedly raped a woman in presence of her husband at gunpoint in Bamunigaon area.

UP Govt Announces To Close All Educational Institutions Till Jan 23

India To Witness ‘Grandest Flypast Ever’; 75 Aircraft To Fly Over Rajpath During Republic Day Parade