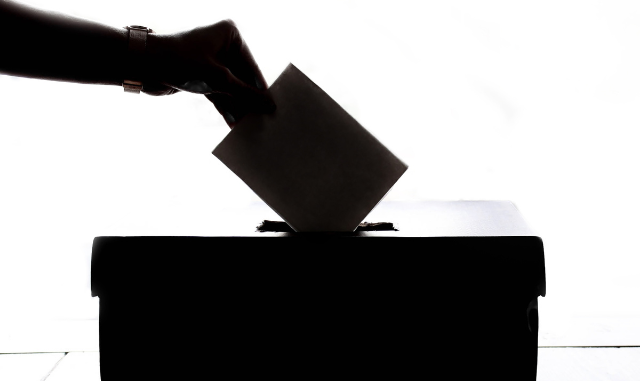 Bhubaneswar: The ballot box for the presidential election that is to be held on July 18 arrived in Bhubaneswar on Tuesday.

According to reports, it was brought from the airport to the Odisha Assembly amid tight security. Poll officials have also reached Odisha.

It is pertinent to mention that Draupadi Murmu and Yashwant Sinha are contesting for the post of President. The results of the poll are to be declared on July 21.

Fuel prices in Odisha on July 13

Model Jennifer Pamplona Spent $600K To Be Kim Kardashian, Now Paying $120K To De-Transition and Be Herself