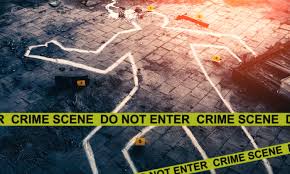 Balasore: In a brutal incident, a youth allegedly murdered his mother in an inebriated condition at Khaira village in Balasore district.

The deceased was identified as Mani Siala.

According to sources, an argument ensued between the mother-son duo over family dispute and Mani’s son, Jagabandhu’s, drinking addiction.

However, the altercation turned ugly when the accused Jagabandhu attacked his mother with a wooden plank and thrashed her to death.

The accused’s father and sister also sustained critical injuries as they opposed Jagabandhu.

While local residents nabbed Jagabandhu, a police team reached the village and arrested him.

A probe into the case is underway, sources said.