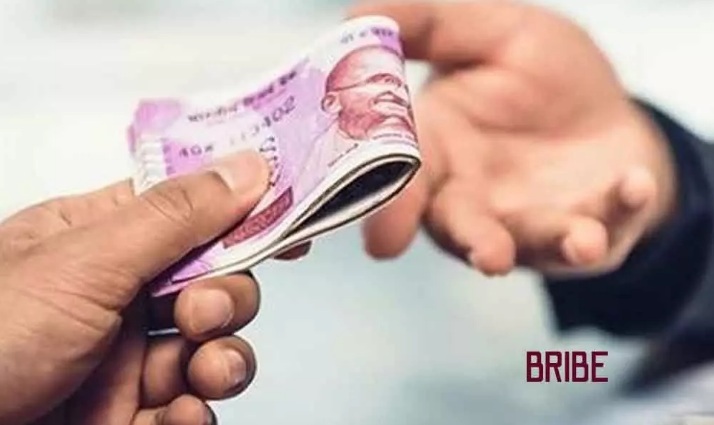 Padmanava Swain, Auditor, O/o EE, R&B Division-II, Balasore was apprehended by Vigilance today while demanding and accepting bribe Rs. One lakh from a contractor in order to process the release of security deposit amounting to Rs.8,67,473/- deposited for a work executed by him.

Based on the complaint, the anti-corruption wing laid a trap and apprehended the officer red-handed while accepting the gratification. The entire bribe money has been recovered from Swain and seized.

In this connection Balasore Vigilance PS Case No 25 dated 2.12.2021 U/s 7 PC (Amendment) Act 2018 has been registered. Investigation in progress against Swain. Besides, simultaneous searches have been launched on properties of Swain at 2 places in Balasore district.