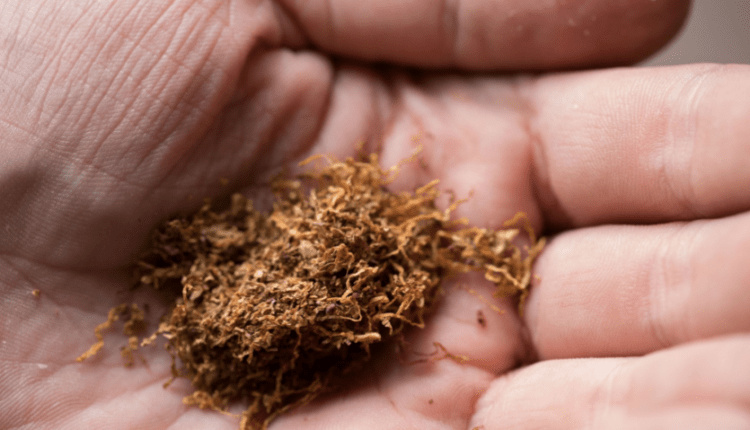 The raiding teams seized a large quantity of duplicate tobacco products from the possession of two persons in Rajpur and Station Bazar area.

Nearly two quintals of chewing tobacco, whose estimated value is said to be Rs 10 lakh was confiscated.

A case has been booked under relevant Sections and further investigation into the matter is underway.

12-YO Girl Critical After Being Attacked By Uncle