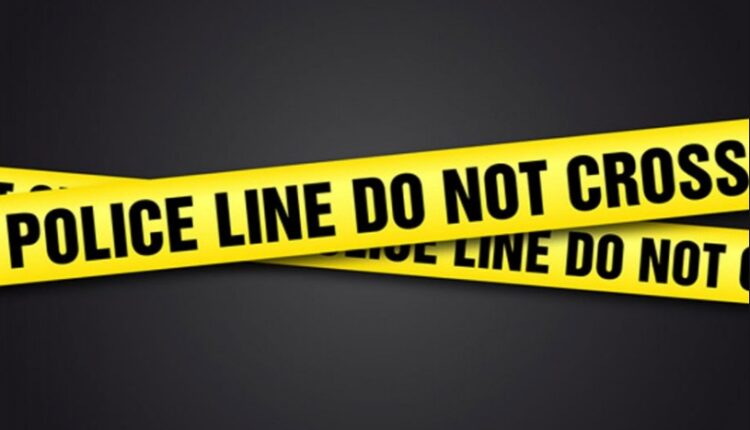 Balasore: A bitter feud in the family ended in bloodshed and resulted in the death of a one-and-a-half-year-old child. The brutal incident has been reported from Junagadia village under Sadar police station in Balasore district.

As per available reports, the One-and-a-half-year-old was allegedly beaten to death by his uncle at Junagadia village.

The crime took place over a property dispute between two brothers.

Enraged over the long-running animosity between the duo, the man allegedly thrashed the child of his elder brother to death.

On being informed, police reached the spot and initiated a probe. However, the accused younger brother is reportedly on the run, sources said.