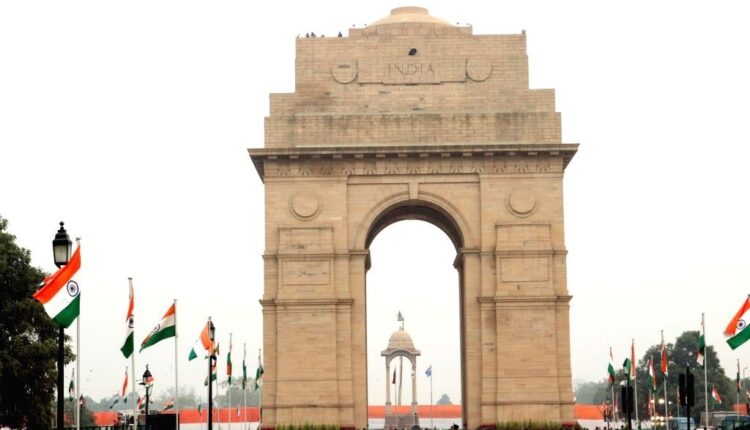 Kalahandi: Bajashala dance troupe from Odisha’s Kalahandi district has been selected to perform on the 2021 Republic Day parade at Rajpath in New Delhi.

A group of 80 members is the only team to represent Eastern India at the Rajpath on January 26.

As per reliable information, the troupe, a folk dance group from a talent institution in Kalahandi’s Bhawanipatna city, is managed by Guru Dhyananand Panda, Chintu Prasad Naik, and Debesh Singh.

The team will move to New Delhi on January 3 and start rehearsing for their performance after landing in the National Capital. All the preparations for the final performance will be done under the aegis of the Ministry of Defense.