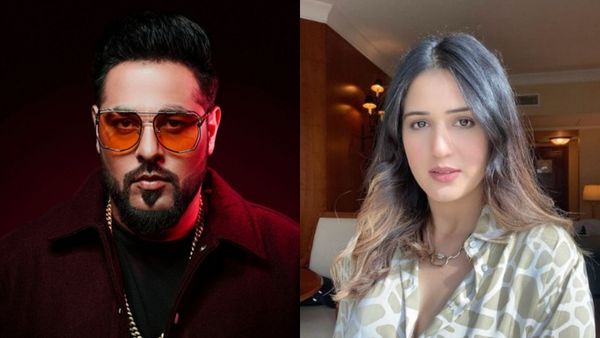 According to reports, the couple has been dating for almost a year. But nor the rapper neither the actress has have confirmed the development.

Badshah was previously married to Jasmine. The couple had an intimate wedding in 2012 and welcomed a baby girl in 2017. However, the couple separated in 2019. Currently, Jasmine lives in London with her daughter Jessamy Grace Masih Singh.

Badshah started his career in 2006 alongside rapper Yo Yo Honey Singh. However, the duo split in 2012. Badshah released his first independent song Kar Gayi Chull in the same year, which was later adopted into the 2016 film Kapoor & Sons.

Badshah is famously known for DJ Wale Babu, Wakhra Swag and Genda Phool among others.