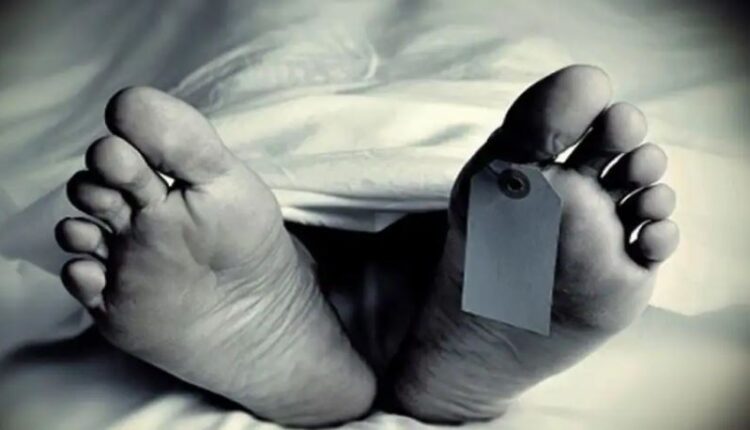 Ganjam: Badal Sahoo, who had attempted self-immolation in front of Ganjam SP office by pouring petrol on himself on May 14, reportedly succumbed to death.

The youth of Borigaon area under Rambha police station limits was initially rushed to the Sub Divisional Hospital Chhatrapur.

As Sahoo’s condition deteriorated, he was shifted to the MKCG Medical College & Hospital here.

Till the last report came in, Sahoo was shifted to a private hospital in Bhubaneswar for advanced treatment.

Meanwhile, it is alleged that Sahoo took the step due to police apathy. Speaking to the media, while undergoing treatment, Sahoo also said that he took the step only to get justice.

Ganjam SP Brijesh Ray said that Sahoo attempted self-immolation outside his office and an investigation into the incident has been ordered. He further informed that a complaint of misbehaviour was earlier lodged against Sahoo at Rambha police station.