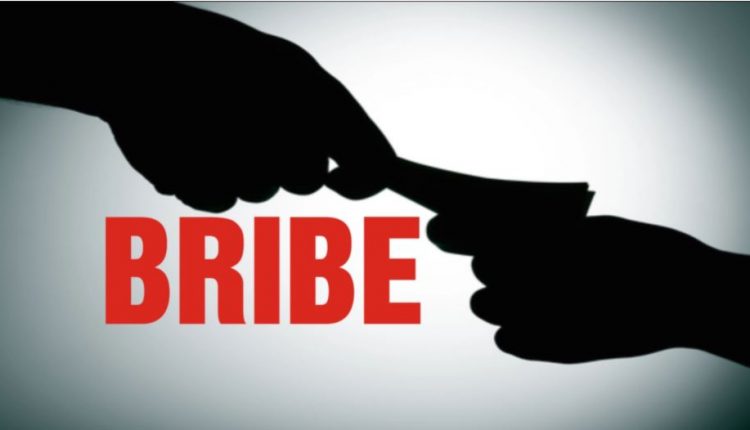 Sundergarh: Vigilance sleuths on Tuesday arrested ASI of Badagaon police station on charges of demanding and accepting a bribe of Rs 5000.

The accused ASI has been identified as Kailash Nayak.

Acting on the complaint, the anti-corruption wing laid a trap and caught the officer red-handed while accepting the gratification.

Sources said the ASI had demanded the bribe to strike-off rigorous sections from a charge sheet.

A case has been registered and further investigation into the matter is underway.