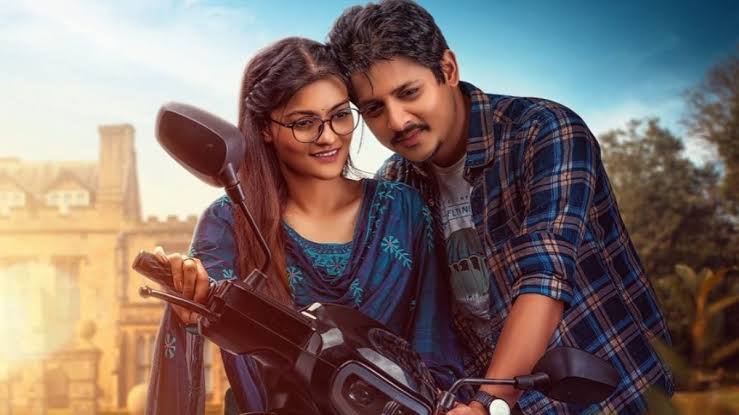 Bhubaneswar: Commissionerate Police has started an investigation into the Babushaan-Prakruti-Trupti drama that led to tussle on Bhubaneswar street by recording the statements of seven persons.

The statements of seven persons have been recorded based on the two separate FIRs registered by Trupti and Prakruti Mishra’s mother Krushnapriya Mishra.

“We will examine the CCTV footage from the spot where the incident occurred. The statements of some eye-witness have been recorded,” said the investigation officer.

In a video statement, Ollywood actor Tanmay Mohanty, popularly known as Babushaan, said, “I was not aware that my family was going through disturbances. If my family has issues, I will not do that film with her (Prakruti). If required, I will not work with any heroines in the future.”

‘Happy To Win Silver, Will Try to Change the Colour of Medal Next Time’: Neeraj Chopra