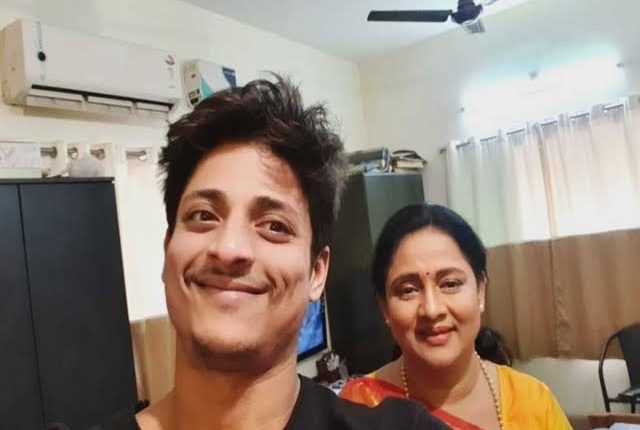 Babushaan got into bad company, says Aparajita while actor tells “Will not work with Prakruti Mishra or, if need be, any heroine”

The Ollywood actor, who went to Chennai to attend an event after the incident, released the video statement in which he can be seen saying he will not work with Prakruti Mishra or any heroine.

Meanwhile, the actor’s mother Aparajita Mohanty on Sunday appealed to his son to return.

“The person who is causing financial and mental problems, and creating disturbances in family can never be called a friend,” Aparajita said.

“I don’t know what happened to him (Babushaan) during the Covid-19 pandemic for which he has got completely changed. He started behaving differently and didn’t even pay visit to us. It was during this period that he got into some bad company. I urge people to bless my son so that he returns to his family,” Aparajita further added.

Spirituality Is Our Greatest Strength; The Soul Of Our Nation: Vice Prez Naidu