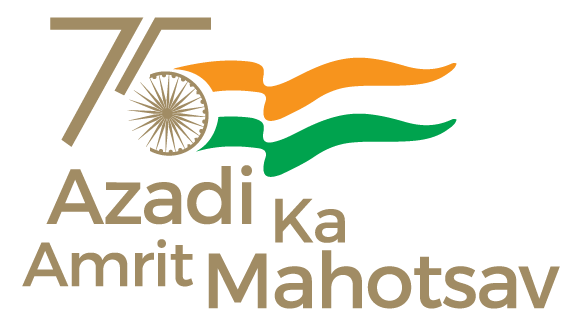 New Delhi: When the country is celebrating ‘Azadi Ka Amrit Mahotsav’ to 75 years of Independence, India is all set to join the league of global leaders with indigenous and more advanced Quantum Communication technology in order to equip its Armed Forces with high end Defence. Under the aegis of Innovation for Defence Excellence (iDEX) – Defence Innovation Organisation (DIO), the QNu Labs, a Bengaluru-based Deep Tech Start-up, has broken distance barriers by innovating advanced secured communication through Quantum Key Distribution (QKD) systems. The project was curated by iDEX-DIO with Indian Army. After the successful trials, now the Indian Army has initiated the process of procurement of QKD systems developed by QNu Labs by issuing commercial Request For Proposal (RFP) and its deployment.

Quantum technology has a huge potential for military application and a disruptive impact on modern-day warfare. A QKD system allows creation of a quantum secure secret pair of symmetric keys between two end points, separated by certain distance (in this case, over 150 Kms) in terrestrial optical fiber infrastructure. The QKD helps create a non-hackable quantum channel for creating un-hackable encryption keys which are used to encrypt critical data/voice/video, across the end points.

Buoyed with the success of the start-up, Defence Secretary Dr Ajay Kumar termed the development of indigenously QKD technology as a milestone achievement in ‘Azadi Ka Amrit Kaal’ and a befitting success story of ‘Aatmanirbhar Bharat’. He appreciated the efforts of iDEX start-ups working in deep tech as they are equipping the Armed Forces with innovative solutions for modern and futuristic warfare. The Defence Secretary also applauded the efforts of the Department of Defence Production, Ministry of Defence, iDEX-DIO, Army Design Bureau and the Indian Army Signals Directorate, which have contributed in development of high end Quantum Technology in the country for the first time. He added that iDEX revolutionises the defence innovation and helps foster creation of new tech solutions at a fraction of cost and time.

QNu Labs’ co-founder and CEO Shri Sunil Gupta stated that the vision of putting India on the forefront of deep technologies in the field of data security through the use of Quantum technology has finally borne fruits. He added that winning the Open Challenge-2 of iDEX has provided a launching pad to QNu Labs to achieve this stellar success.