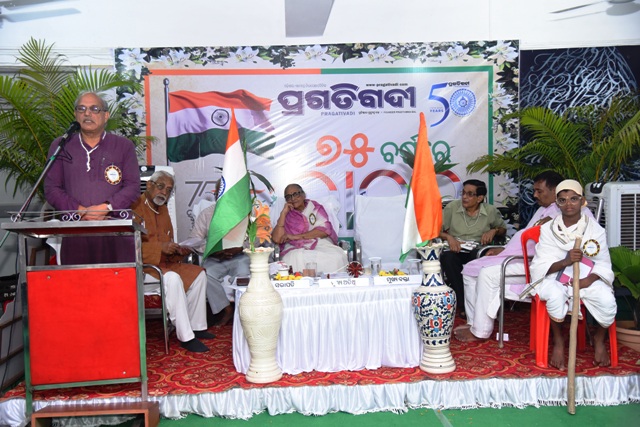 Bhubaneswar: As India celebrates 75 years of independence, we the people have failed to live up to the ideals and messages of the great men who shed their blood and tears to make the country free from British rule. Our future generation is also heading in the same direction. Therefore, every Indian parent should ensure that their children are self-reliant or Atmanirbhar, the speakers opined at the closing ceremony of Azadi Ka Amrit Mahotsav celebrations organised by Pragativadi and Gandhi Peace Foundation. 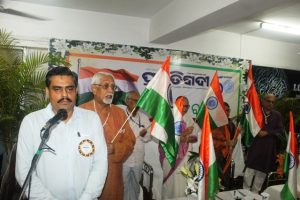 Today was the last day of the week-long Azadi Ka Amrit Mahotsav celebrations at Pragativadi office premises to commemorate 75 years of India’s Independence.

The seventh and final evening of Azadi Ka Amrita Mahotsav celebrations started with the hoisting of the National Flag and singing of a patriotic song (Vijayi Biswa Triranga Payara) by the guests and staff of Pragativadi. 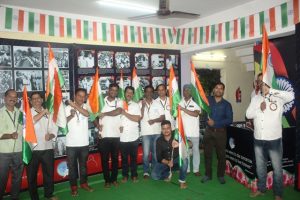 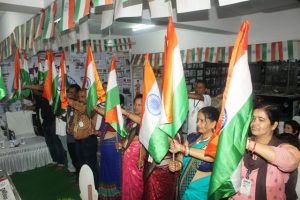 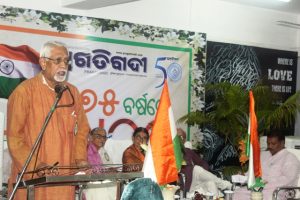 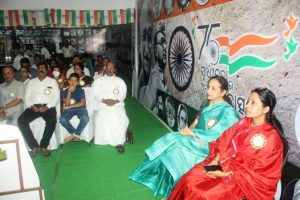 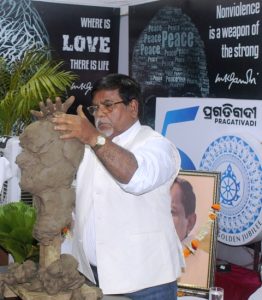 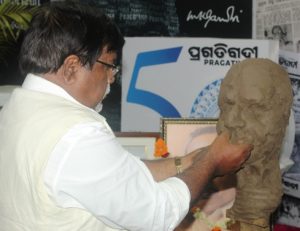 Chief Speaker of the session, Educationist Prof. Dhaneshwar Sahu, in his keynote address, said that Gandhian principles have been tarnished in India. One-fourth of the people are still victims of discrimination. In the last 75 years, the practice of Sati and Child Marriage has ended, but the equal society that Gandhi wanted to build has not been fulfilled yet. Similarly, Gandhiji had given a message to be self-reliant. Prof. Sahu opined that the message is also yet to be fulfilled. 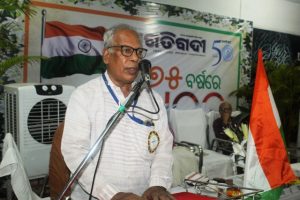 Speaker in the session, lecturer Das Benahur elaborated on the state of Gandhian principles after 75 years of independence. He said that Gandhiji has been criticised more despite his good deeds. Now there is a clash of ideals in the country. When the British came to India in 1600, at that time we had 21% of the wealth in the entire world. But today we have to borrow from the open market while budgeting. Before independence, Gandhi had a dream for a prosperous and self-reliant India. Glimpses of self-respect and self-reliance were visible in all movements like Salt Satyagraha, Quit India etc. 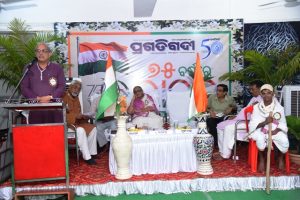 But today after 75 years we have adopted the lifestyle of western civilization. We prefer foreign brands. So, India has not become self-reliant in many ways. Gandhi said that those who are self-reliant can never be defeated. Similarly, the country is in love with foreign cultures. Living abroad and giving priority to foreign products have now before a trend in modern society. Therefore, until we are self-reliant, freedom is worthless,” said Sri Das Benahur. 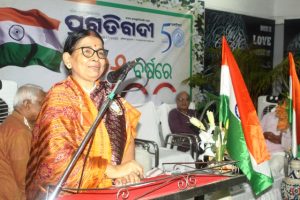 “Gandhi is not a person but it’s an ideology. Therefore, the present society should take an oath to pass on Gandhiji’s principles to the future generations,” Professor Mishra added. 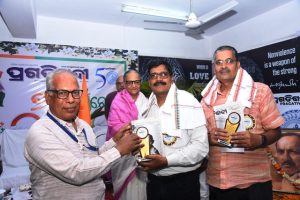 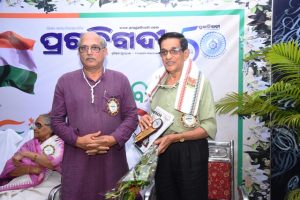 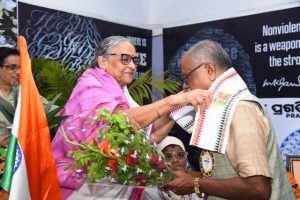 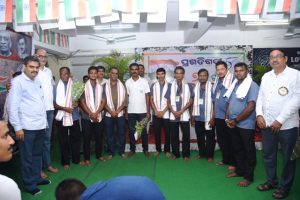 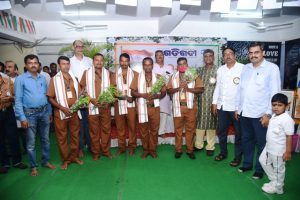 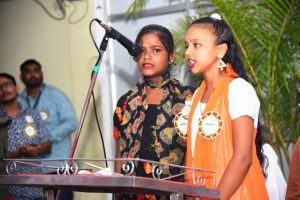 At the beginning of the program, P. Lakshmirani, and Leela Reddy of Ashayen, a social welfare organisation, enthralled the audience by singing patriotic songs. In the middle of the event, children also performed a dance to a patriotic song. 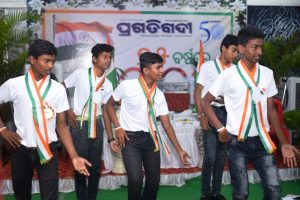 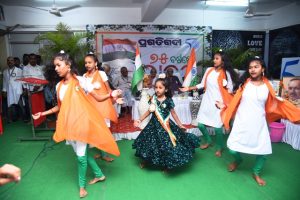 Chairperson of Pragativadi, Smt Saswati Bal graced the event as Chief Guest while Coordinator of Gandhi Peace Foundation Dr Biswajit was the guest of honour. 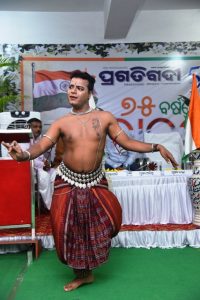 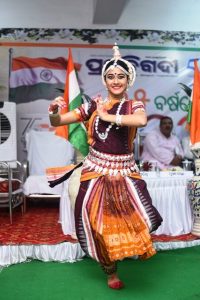 As the event came to an end, a cultural program was presented by renowned artists. 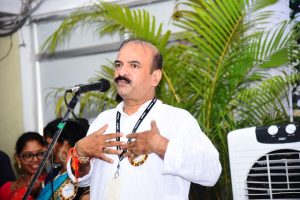 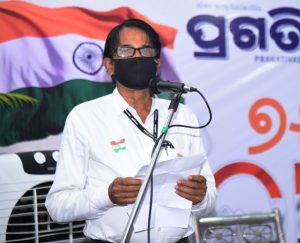 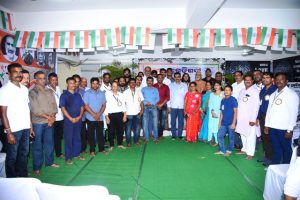