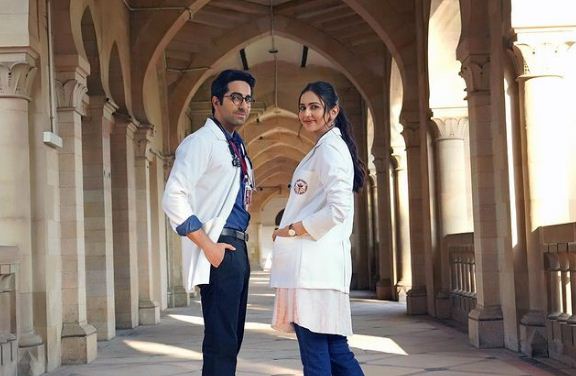 Mumbai: Bollywood star Ayushmann Khurrana’s “Doctor G” will be released for streaming on Netflix on December 11.

“Doctors too have problems that they can’t find a cure for! ‘Doctor G’ arrives on Netflix on 11th Dec! #DoctorGonNetflix” Netflix India posted.

Co-written by Sumit Saxena, Vishal Wagh, Saurabh Bharat, and Kashyap, “Doctor G” follows the story of a budding doctor named Uday Gupta who ends up enrolling himself in gynaecology for post graduation due to lack of seat in his desirable subject, orthopaedics.