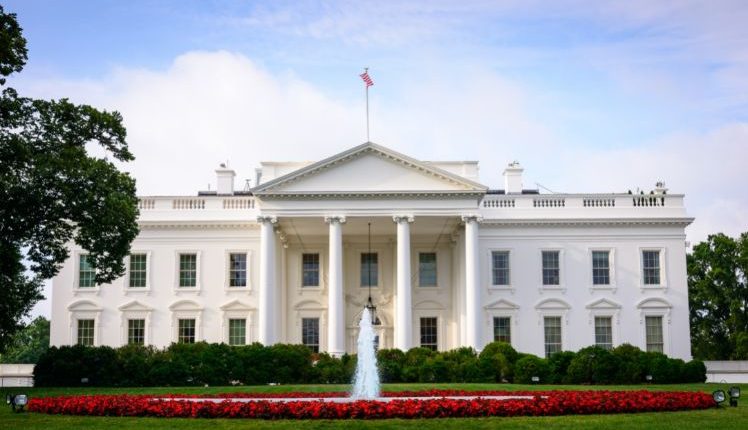 Washington: The United States has issued a travel advisory to its citizens cautioning them regarding the higher potential for anti-American violence after the death of Ayman al-Zawahiri.

The US government in the advisory issued on Tuesday said that supporters of Al- Qaeda, or its affiliated terrorist organizations, may seek to attack U.S. facilities, personnel, or citizens.

It added that as terrorist attacks often occur without warning, U.S. citizens are strongly encouraged to maintain a high level of vigilance and practice good situational awareness when traveling abroad.

Top Al Qaeda leader Ayman al-Zawahiri was killed in a US drone strike in Afghanistan over the weekend. The drone attack is the first known US strike inside Afghanistan since US troops and diplomats left the country in August 2021.

CBI Raids: Manish Sisodia Among 15 Accused in FIR on…