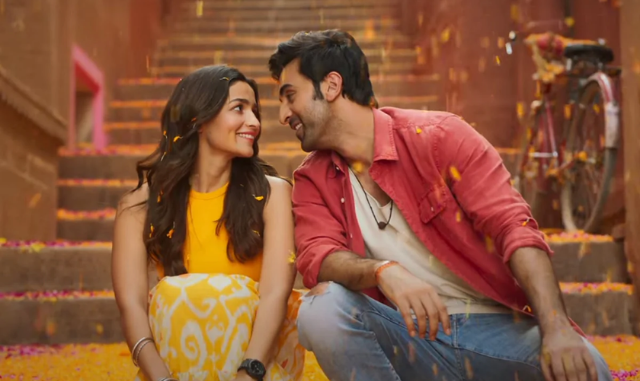 Now, finally, Ayan has unveiled the teaser of Kesariya’s dance version titled Kesariya Dance Mix. The director captioned it: “So…Before Kesariya became the song we all know and love today, it was… This ! A dancier groovier version of the Song! As you can now see, we even shot it. Then I realised that the film needed a more romantic version of the Song, the true version of Kesariya was created, I pleaded and convinced everyone to reshoot it … and I thought we would never show anyone this earlier version of Kesariya…But now – Our film has done really well, the festive season is upon us, and while this version of the song wasn’t right for the film… it’s still great fun and we all love it ! So we’re thinking of having some fun, and releasing it this weekend with the Video we shot ! (Shall we?!!!) Let’s call it … KESARIYA… DANCE MIX!”

You’ve fallen in love with #Kesariya, now get ready to dance to it 💃 #KesariyaDanceMix releasing soon!#Brahmastra pic.twitter.com/LJL0TjCGlj