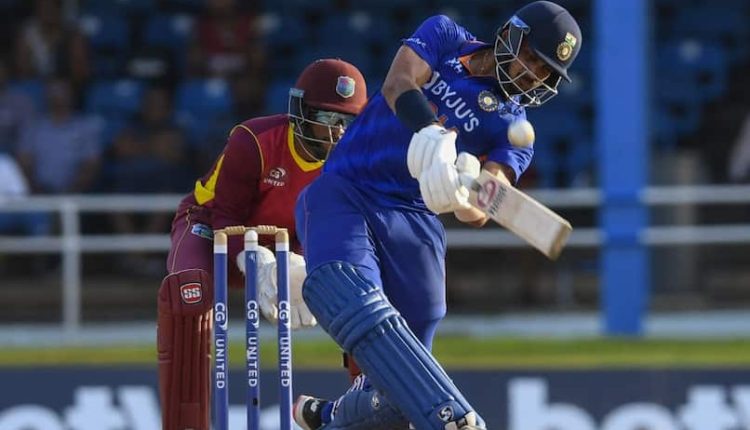 Trinidad: Axar Patel’s 64 not out off 35 balls helped India chase down a 312-run target against West Indies in the second ODI of the three-match series at Queen’s Park Oval, Trinidad on Sunday. With it, India gained an unassailable 2-0 advantage in the series.

Earlier, Shai Hope’s century (115 runs off 135 balls) helped West Indies set a 312-run target for India. Nicholas Pooran’s 74 off 77 also played a crucial role in taking Windies to the total of over 300 after the host skipper won the toss and opted to bat first against India in the game.

Shardul Thakur was the pick of the bowlers with figures of 3 for 54. Notably, India had edged past West Indies by three runs in the first ODI at the same venue on Friday.

Fuel prices in Odisha on July 25