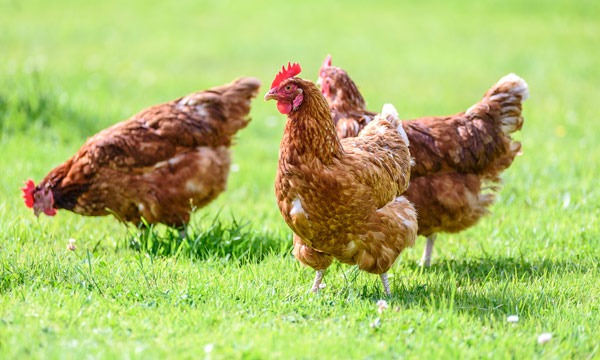 The Department of Animal Husbandry on 4th January 2021 notified detection of Avian Influenza (H5N8) in samples of dead ducks from Alappuzha and Kottayam districts in Kerala. A similar report of Avian Influenza has also been received from poultry samples from Panchkula District of Haryana.

Additionally, a high level team comprising Director, NCDC and Joint Secretary & COVID-19 nodal officer, Ministry of Food Processing Industries has been deployed to Kerala on 6th January 2021 (today) to oversee the implementation of Avian Influenza containment operations and guide State Health Departments in mounting appropriate public health interventions for the same. In addition, this high level team will also review the COVID-19 situation in the State.

Similar reports of avian influenza have also been reported from Jhalawar, Rajasthan and Bhind, Madhya Pradesh involving crows and migratory birds. Department of Animal Husbandry as per laid down protocol has issued alerts to further intensify surveillance to detect any case in poultry birds.

So far, no human case of Avian Influenza has been reported. Ministry of Health & Family Welfare continues to keep a strict watch over the evolving scenario.

15th Toshali National Crafts Mela To Be Held This January