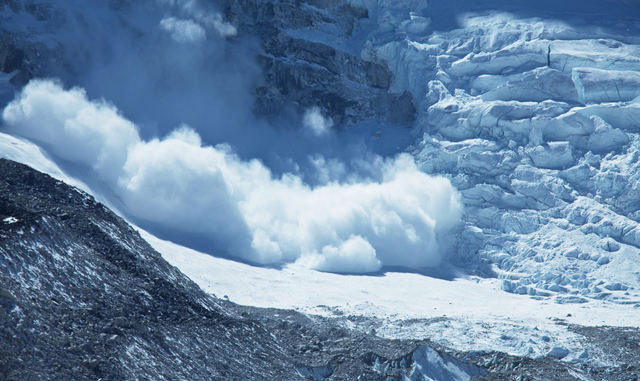 As many as 10 people died and 18 others went missing after an avalanche in Draupadi’s Danda-2 mountain peak in Uttarakhand struck a trekking group of 40 from Uttarkashi’s Nehru Institute of Mountaineering, including 33 trainees and seven instructors.

According to Colonel Bisht, the principal of the Nehru Institute of Mountaineering, 10 bodies have been recovered so far and 18 are still missing out of 28 persons stranded after the avalanche.

Rapid relief and rescue operations are being carried out by the district administration, NDRF, SDRF, Army and ITBP personnel to rescue the mountaineers trapped in the avalanche in Draupadi’s Danda-2 mountain peak.

“Due to an avalanche on Draupadi’s Danda-2 mountain peak, 28 trainees of Nehru Mountaineering Institute, Uttarkashi have been reported trapped. I have requested the Raksha Mantri, Rajnath Singh, to expedite the rescue operation with the help of the army. He has assured us all possible help from the central government. A rescue operation is being conducted to get everyone out safely,” Uttarakhand Chief Minister Pushkar Singh Dhami tweeted.

The group left Uttarkashi for their climb on September 23.