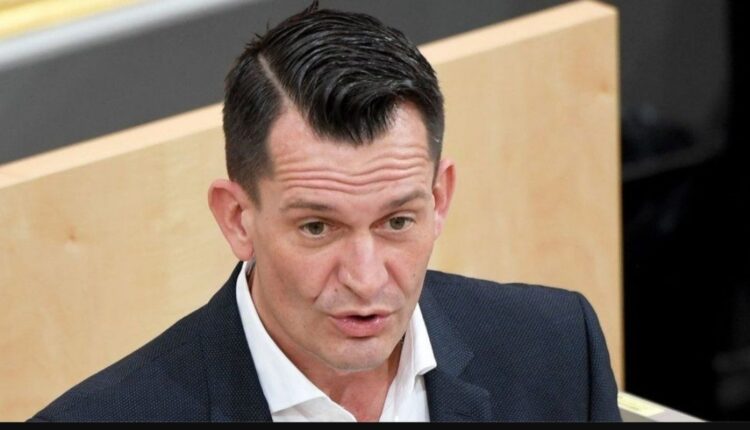 The law, which is due to come into effect on 1 February, would make Austria the first European country to introduce a mandatory jab.

So far, 72% of Austrians have been fully vaccinated against the virus.

The bill must now pass the upper house and be signed into law by President Alexander Van der Bellen, steps largely expected to be formalities.

The vaccine order is expected to remain in force until January 2024, with the government investing €1.4bn in measures designed to encourage unvaccinated people to come forward for the jab.