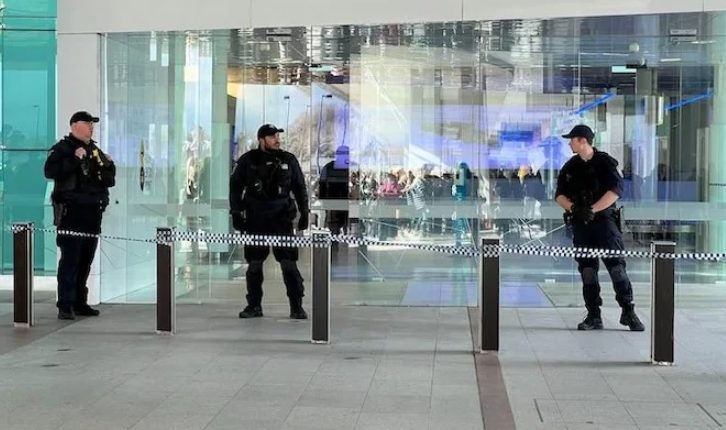 Melbourne: Australia’s Canberra airport was evacuated after a gunman fired five rounds of bullets in the check-in area.  However, no injuries have been reported.

On being informed about the incident, Australian Federal Police reached the spot and took a person into custody.

As per the ACT Police, they were called to the airport around 1:30 pm following reports of gunshots in the main terminal building. The airport was placed under lockdown subsequently. The bullets made holes in the walls and cracked the window panes at the airport.

Police said the terminal was evacuated as a precaution and the situation is contained.

All flights are currently grounded, with some planes still sitting on the tarmac with passengers aboard.

Police said they were working to resume flights out of the Canberra airport as soon as possible and were hopeful that service would resume by the afternoon.