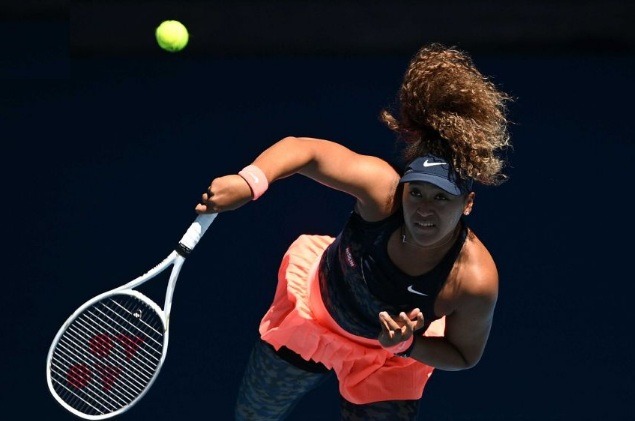 Osaka beat the American with 6-3 6-4 scoreline to reach the final. She will play either Jennifer Brady or Karolina Muchova for the title.

In the one-hour and 15 minutes-match, Osaka rebounded from a poor start to beat ‘her idol’ Serena Williams in straight sets 6-3, 6-4 to book her place in the Australian Open final.

Osaka broke Williams to begin the second set and was on her way. Williams’ forehand was off the mark all match and she finished with totals of 24 unforced errors and just 12 winners.

Williams’s bid for a record-equalling 24th Grand Slam title will now have to wait until the French Open which is scheduled to start on May 24.

“It was an honour to play her.”@naomiosaka‘s admiration of @serenawilliams is all of us.#AusOpen | #AO2021 pic.twitter.com/v3npw6DCId