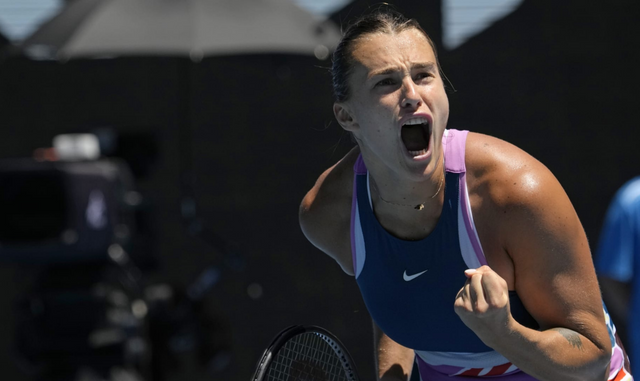 Melbourne: Magda Linette reached her first Grand Slam quarterfinal as she outclassed No. 4 Caroline Garcia 7-6 (3), 6-4 on Monday. She will face Karolina Pliskova, who defeated Zhang Shuai 6-0, 6-4 in another fourth-round match on Monday.

Fifth-seeded Aryna Sabalenka defeated Belinda Bencic 7-5, 6-2 on Monday to reach the quarterfinals of the Australian Open for the first time. Bencic double-faulted to drop the first set, which put Sabalenka in control from that point.

Two other quarterfinal matchups were already set, with Elena Rybakina facing Jelena Ostapenko, and Jessica Pegula playing Victoria Azarkena. Top-seeded Iga Swiatek and No. 2 Ons Jabeur have been eliminated, leaving No. 3 Pegula as the highest ranked women through to the final eight.

Novak Djokovic faced Alex de Minaur Monday for a place in the men’s quarterfinals. Djokovic is aiming for this 10th title at the Australian Open and his 22nd Grand Slam title.

‘Wanted Free India to Be Secular State’: On Netaji’s Birth Anniversary, a Note From His Daughter